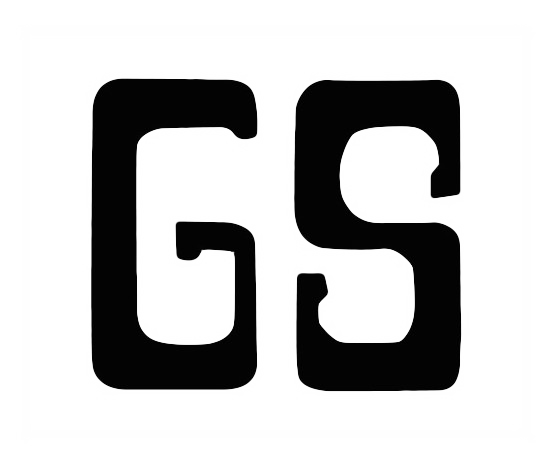 Several days ago, I searched the prediction accuracy information by chance and found some companies claim their neoantigen prediction accuracy surpassed 60%, which is far higher than the current 28% affinity-based theoretical boundary, presented by Catherine J. Wu, MD1. 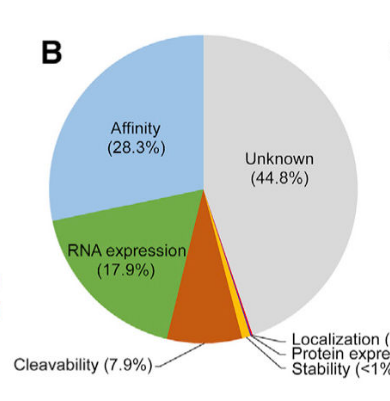 Neoantigen, proteins generated by tumor-specific mutations - that could have significant potential in treating cancer. The critical question for neoantigen discovery is which mutated proteins are processed into 8 to 11 residue peptides by the proteasome, shuttled into endoplasmic reticulum by the transporter associated with antigen processing (TAP) and loaded onto newly synthesized major histocompatibility complex class I (MHC-I) for recognition by CD8+ T cells. Many prediction methods are aiming at this question from different aspects.

Although Current in silico methods for identifying neoantigen are focused on different areas like antigen processing (NetChop) and peptide transport (NetCTL), most efforts focus on modeling which peptides bind to the MHC-I molecule (NetMHC). And to the best of my knowledge, almost all mainstream NGS companies in China are placed NetMHC on the top of their priority list.

NetMHC is a neural network-based method modelling peptide affinity to the MHC-I molecule, and the theoretical accuracy boundary is 28%. In other words, for now, in silico prediction of neoantigen capable of eliciting effective antitumor responses in patients remains covered in a hit-or-miss situation. And it is because of the low prediction accuracy of neoantigen, TNB (tumor neoantigen burden) comes into the real world. To uncover the grey silk from the pearl, the medical-related government and the NGS industry community could input great endeavour on the following issues:

Maybe after the collective efforts of the community, turning cancer into a chronic disease will come into reality.